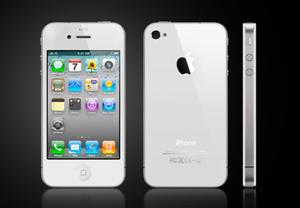 Nepal Telecom gave interest to Apple after establishing relation with Blackberry. For launching Iphone NT has already tied up Non disclosure agreement with Apple. This is first step of launching Iphone in Nepal.The normal price of I-phone starts from 600-700 $. But when there is agreement between two parties , the price will be cheaper. There will be lock system while launching I-phone in Nepali market.Lock Sytem is made by apple by itself for blocking second user’s sim. For using second’s sim ,it needs to be unlocked.I-phone is available in 16-32gb in foreign market.But in context of our country , NT is launching 8gb capacity which will be sufficient for Nepali users.